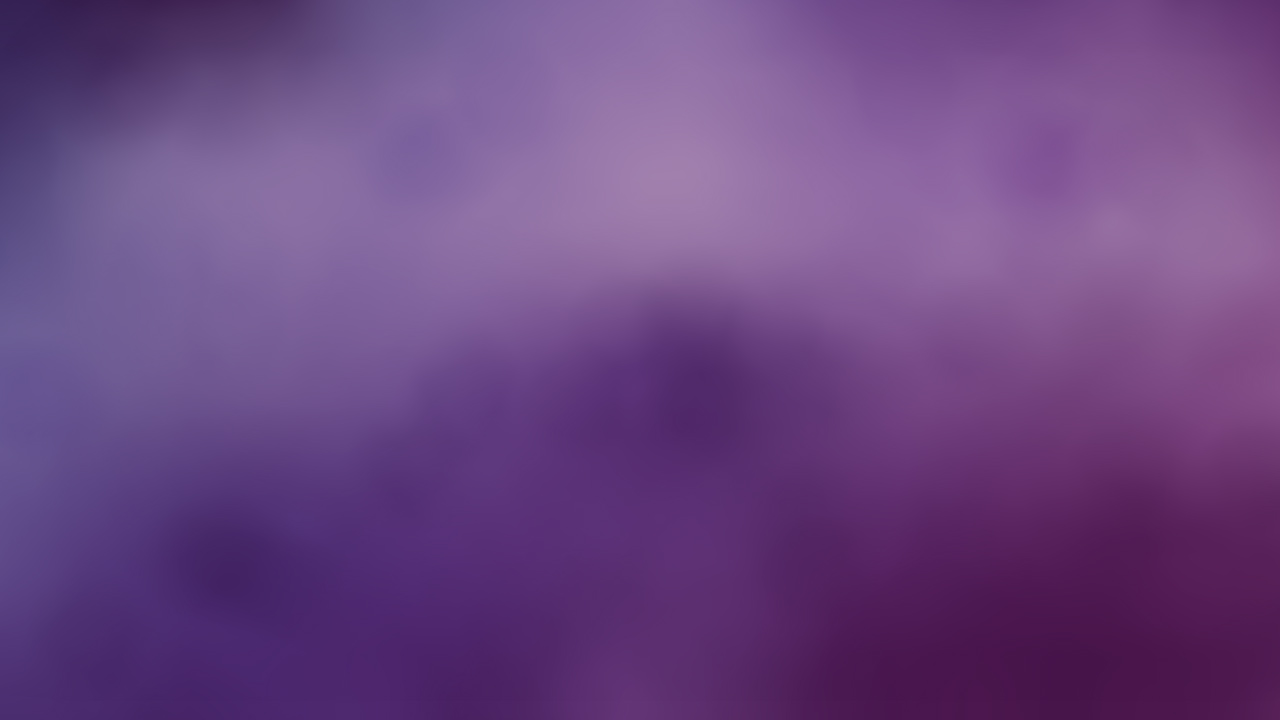 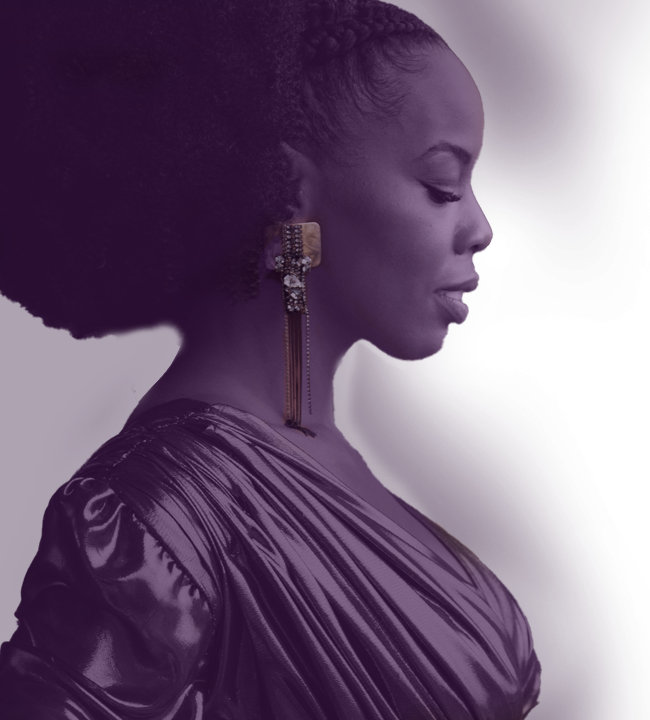 "Everyone has a story

and it deserves to be told" 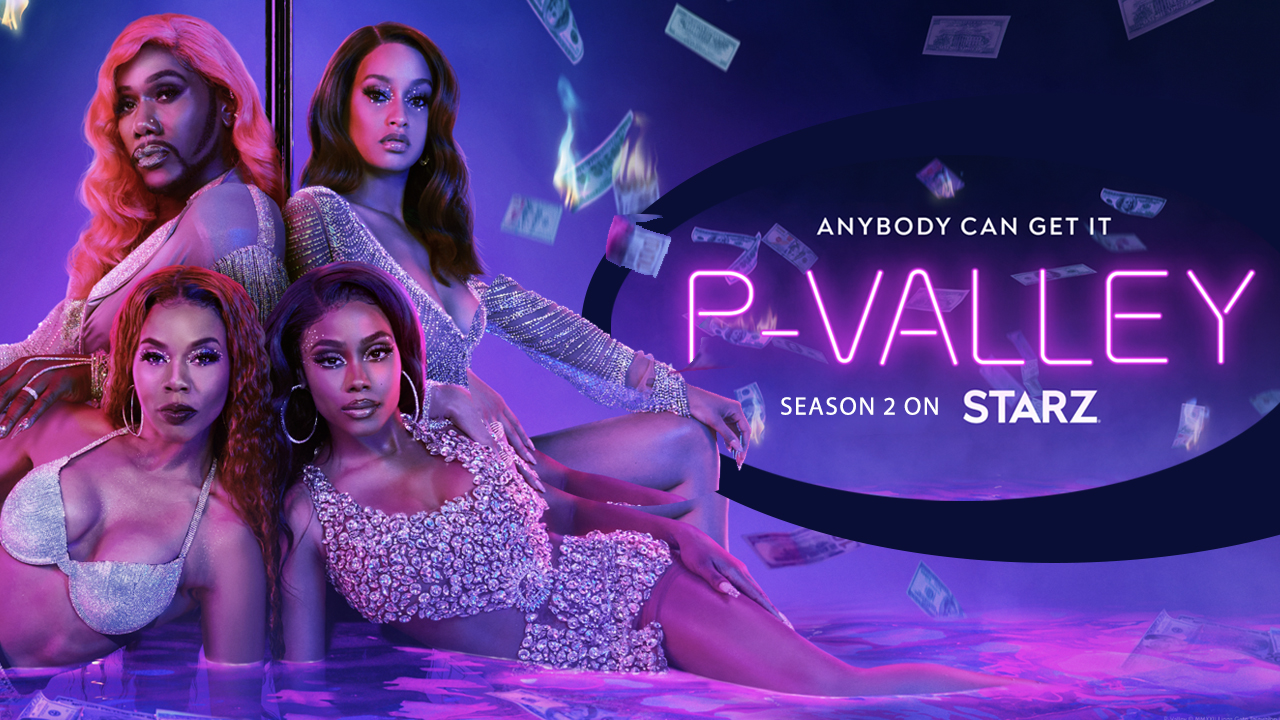 "Mercedes is really the

of the show just like she is at the 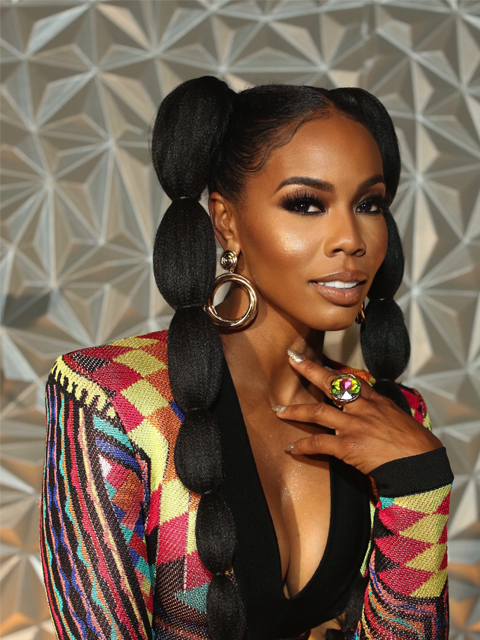 Brandee Evans is an accomplished actor and businesswoman. She appears as a series regular on the Starz network show P-Valley, in the role of “Mercedes” – a performance critics describe as “wonderfully compelling,” and for which she was considered the breakout star of the first season. The hit show enjoyed record breaking premiere viewership and cult popularity. P-Valley’s highly anticipated second season airs summer, 2022. Brandee received an NAACP Image Award nomination for Outstanding Lead Actress for her work on season one of P-Valley.

After graduation from the University of Memphis, Brandee’s first career was as an educator. She held the Chair position of the English department at Southwind High School in Memphis, her hometown. She went on to pursue Hollywood dreams, and landed a sought-after gig as a dancer for superstar recording artist Katy Perry. Brandee accompanied the artist on a world  concert tour, and appeared with her on multiple television appearances and in music videos. A talented choreographer, Brandee went on to create for, and dance with artists including Monica, Ke$ha, and Ledisi, among others.

During her early years of hustling in Los Angeles, Brandee was a full-time caregiver to her beloved mother who suffers from Multiple Sclerosis. She continues to be an enthusiastic advocate and public speaker on behalf of the caregiving community. She recently launched her “Caregiver Strong”  brand of apparel & merchandise for retail sale at shop.BrandeeEvans.com – which has received incredible support from fans and friends all over the world.

Brandee enjoys living and promoting a healthy lifestyle, and honors a personal commitment to public service. She is a proud member of Delta Sigma Theta Sorority, Inc.

Click Here for a full listing of appearances on IMDB.

“And then there is Mercedes (Brandee Evans). I can’t say enough about this character because I love her so much, and Evans is masterful in the role. Mercedes is everything: the best dancer at The Pynk, an athlete, a coach to young girls, a struggling entrepreneur, an emotionally abused daughter, a regretful estranged mother, that clutch friend you need when you’re in a jam, a fighter, the queen of snappy one-liners and someone who understands the value and limits of selling sex. She has an authenticity and a level of comfort with herself and her body that feels honest. She is a Black female character that we can all love and someone that we deserve.”   – Shani Saxon, ColorLines.com

Brandee Evans Refuses to Get In Her Own Way

As Mercedes on P-Valley, Brandee Evans is focused on starting her own business, caring for her loved ones, and navigating life with a scheming mother. Offscreen though, the professional choreographer, [...]

Brandee Evans Is Strong As Hell. She Just Doesn’t Want To Always Have To Be.

I Run This is a weekly interview series that highlights Black women and femmes who do dope shit in entertainment and culture while creating visibility, access and empowerment for those [...]